Gift of the Earth

Well-known for its use as a spice, Cinnamon Bark also has many health-promoting benefits.

Directions for Use of Cinnamon Bark Essential Oil

Diffusion: Use three to four drops in the diffuser of your choice.
Internal use: Dilute one drop in four fluid ounces of liquid.
Topical use: Dilute one to two drops with Fractionated Coconut Oil then apply to desired area.

Cinnamon is derived from a tropical, evergreen tree that grows up to 45 feet high and has highly fragrant bark, leaves, and flowers. Extracted from bark, Cinnamon Bark Essential Oil supports healthy metabolic function and helps maintain a healthy immune system when needed most.*

Cautions: Possible skin sensitivity. Keep out of reach of children. If you are pregnant, nursing, or under a doctor’s care, consult your physician. Avoid contact with eyes, inner ears, and sensitive areas.

*Statements with asterisks refer to internal use. All others refer to aromatic or topical use. 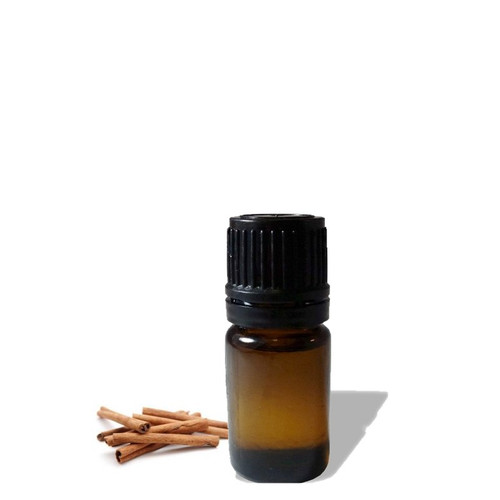 Gift of the Earth