Suggested Use of Prion Chaser

3 to 10 drops under the tongue before public exposure.

Herbs included in this Prion Chaser

Information about the herbs included in Prion Chaser

Chaga is a mushroom that is used because it contains low pH (Betulinic Acid) which directly targets "Abnormal" cells, which are primarily low pH in structure. Chaga historically has been known to have tumor reducing benefit. The properties of Betulin or Betulinic Acid is now being studied as a natural chemotherapeutic agent.

Birch is known historically as a cleansing tonic. Used to clear the sluggishness of winter from the system. It is also used for inflammation and achy joints. It also has betulinic acid, know to target abnormal cells in the body.

Juniper berries are know for their ability to supports healthy kidney and urinary tract function. Juniper has been shown to help expel excess fluid in the body and prevent bloating by stimulating the bladder to urinate frequently and by increasing urine output.

Resveratrol Has Several Health Benefits Including Balancing the blood pressure and protecting the brain by protecting the nerve cells from damage. It also has a positive effect on "good" HDL Cholesterol in the body and improving Insulin Sensitivity. It has signs of decreasing inflammation in the body and joints as well as the ability to change gene expression in the cells causing the inhibition of of hormone-dependent abnormal cells. It is a Powerful Antioxidant!

Studies show that dandelion may have antimicrobial and antiviral properties, which could support your body's ability to fight infection.

Colloidal silver is nature's Best Support for your immune system defense . Colloidal Silver works as a catalyst to kill bacteria in its environment. Colloidal Silver has been tested against over 600 viral, bacterial and fungal pathogens and none has survived in a petri dish for more than 5 minutes! Just as an aside, it is totally nontoxic to people in the quantities known to kill these pathogens!

Cautions: Keep out of reach of children. Not to be taken by pregnant women.

* These statements have not been evaluated by the Food and Drug Administration. These products are not intended to diagnose, treat, cure or prevent any disease. This product makes no claims. Please take at your own risk. 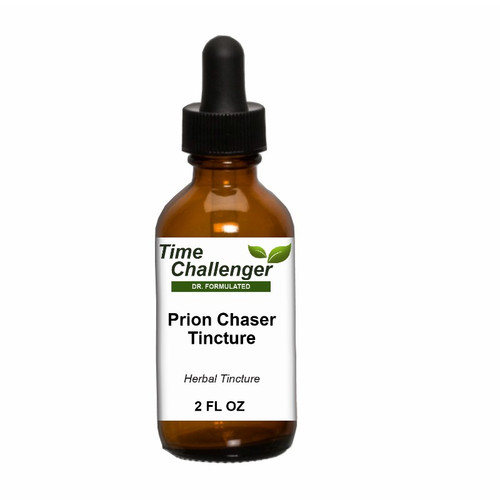